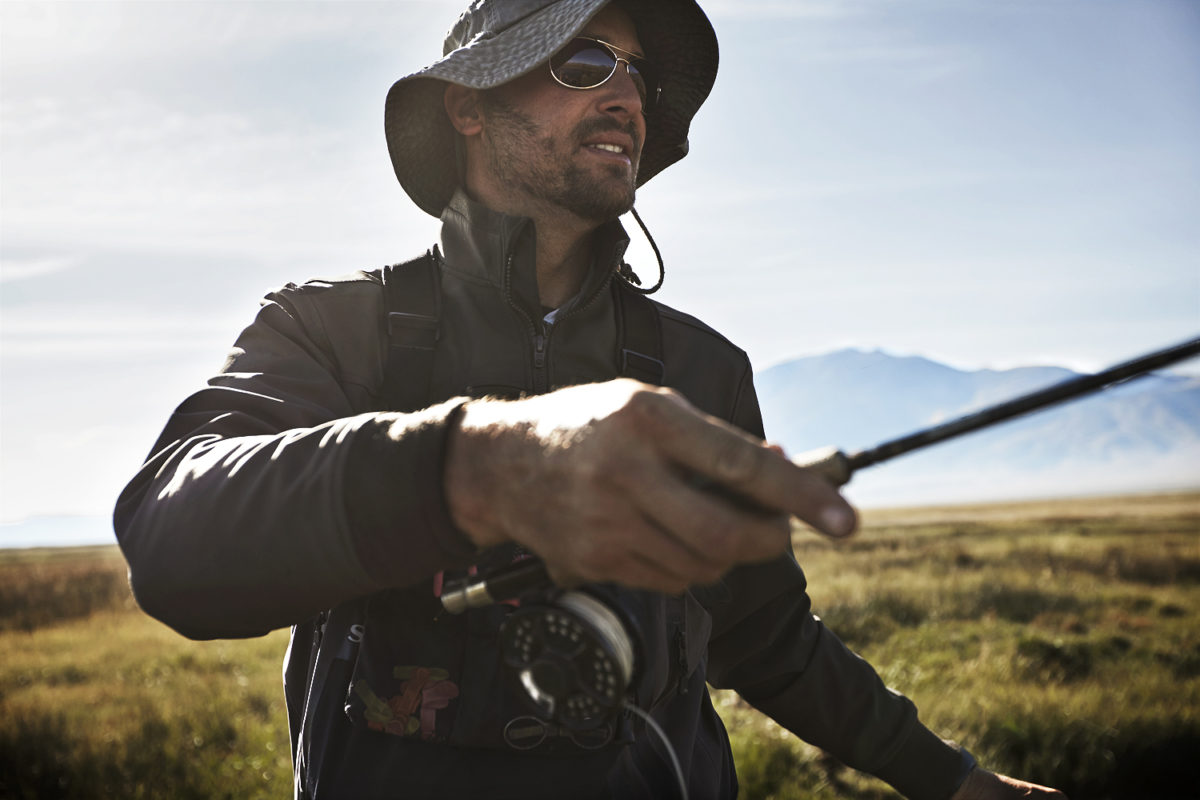 David D’Beaupre grew up in Western Montana and began exclusively fly fishing at the age of 6. During his early years, David primarily casted flies on the unknown and secluded waters of the Flathead Indian Reservation where he lived. He also took weekend fly fishing trips to famous rivers accross Montana with his father. At the age of twelve he won the National Junior Fly Casting Championship in West Yellowstone, MT.

David started professionally guiding at the age of 17 on the Clark Fork River in Montana where his father pioneered a fly fishing guide service and lodge. The lodge grew to the point where a guide training school was opened with David and his father instructing many serious fishermen on their path to becoming professional guides. The lodge and guide training school are still running strong with dozens of students coming out every year.

David has also guided in New Mexico on the Rio Grande and Pecos drainages and in Mexico on the Caribbean flats on into Northern Belize. Venturing to the other side of the globe to Chilean Patagonia, David found some of the most explosive trout fishing one can imagine. Abnormally large trout in crystal clear waters is the game here. Chilean summers happen during our winters when David takes clients on a seven day fly fishing dream trip. On his own, David has fly fished in Honduras, Belize, and in Western Mexico for sailfish and other offshore species. He’s also fished on the coastal waters of Oregon and Washington, and as far north as the Northern Territories in Canada for Walleye and Northern Pike. David is known for his infectious enthusiasm, and positive and patient nature that keeps clients coming back for more time after time. A dedicated fly fisher of 36 years, David has spent the last 16 years of his 27 year guiding career guiding the year round trout waters of the Californian Sierra. If he isn’t guiding, you can bet that he is fishing, traveling to fish, fishing with his family, or scouting out the new hot spots to get his clients into fish.